Have you ever seen droplets of water forming on the outside of a soda can or a glass of ice water on a hot summer day? From where do they come? Do they appear from thin air just like magic? It’s called condensation. But you may wonder, what is condensation? For kids especially, it is best to explain such concepts related to their world.

Science has helped us understand everyday things that people used to call magic. In this article, I’ll talk more about condensation, its role in the water cycle, and some common examples of condensation that we and our kids see every day.

To understand condensation, we need first to understand the states of matter and why they exist the way they do.

There are three states of matter – solid, liquid, and gas. Solids are those who have a clear, rigid boundary, and you cannot easily break them. Most things around you are solids, such as your chair and the computer you might be reading this on.

Liquids do not have a solid and defined boundary – they take the shapes of whatever you put them in. Examples are water, soda, juice, etc.

Gases are even looser than liquids. Given any space, they will fill up all of it. For example, the air that we all breathe it’s made of gases.

The funny thing is that the same material can exist in different forms: solid, liquid, or gas, at different temperatures and pressures. 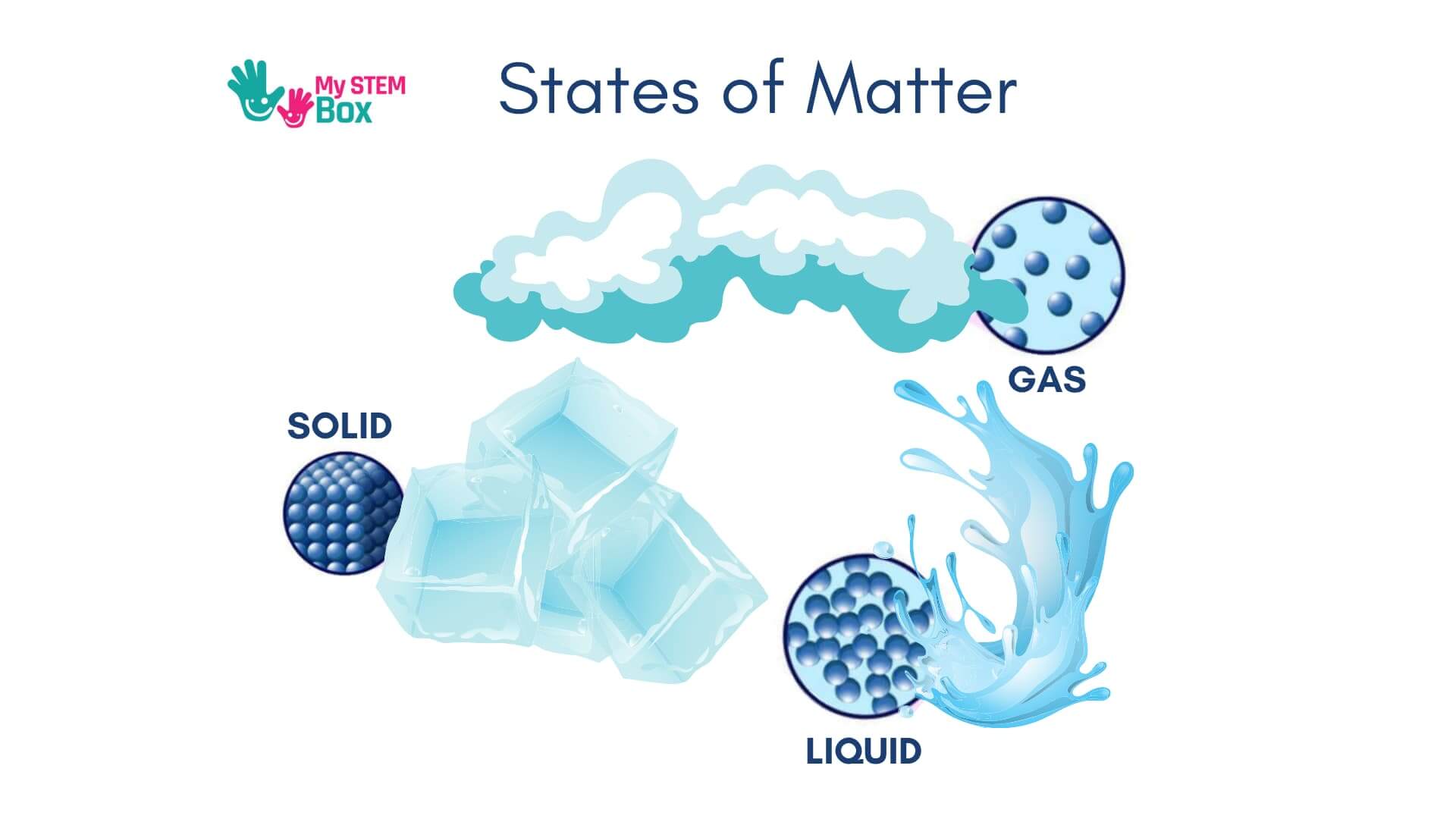 Everything that we see comes from the same fundamental particles called atoms, which combine to form molecules. So why do some objects become solids and others become gases?

If the force of attraction between the molecules is low, it becomes a gas. And lastly, if the force is somewhere in between, the resulting matter is a liquid.

Now, you have to remember that we are talking about all of this in the same conditions – the same room temperature and the same atmospheric pressure. At different temperatures and pressures, the same object can exist in various forms!

In a way, molecules behave like children running around in the park – when they are fresh, they will run in all directions. But when it gets late in the evening, and they get tired, you might find them sitting quietly and talking to each other in one spot!

So What Does This Have To Do With Water Drops On My Soda Can?

When a liquid comes in contact with a nearby gas at a hotter temperature than itself, some of the molecules from the liquid’s surface start to turn into gas (sure to the higher energy). This process is known as evaporation.

On the other hand, when gas comes into contact with a colder body, some of its surface molecules turn into liquid. This process is the reverse of evaporation, and it’s known as condensation.

Evaporation and condensation can happen to any substance, but their most important application is in the water cycle.

Water covers three-fourths of the earth’s surface. Whenever the water temperature is lower than that of the air above it (for example, in summers), some molecules start evaporating into their gaseous form. In this form, water is called water vapor.

This water mixes with the air in our atmosphere and it rises up, and as it cools down at a greater height, it condensates to form clouds.

But clouds are not the only place where water can condensate. When the water in the atmosphere comes in contact with your soda can or a glass of ice water, it can condensate right in front of you and transform into water droplets!

When tiny drops of water take shape near the earth’s surface on a winter morning, they are known as fog. Fog is just like a cloud, the only difference being that clouds form high up in the sky where the temperature is much lower.

However, on a cold winter day, the temperature may be low even near the earth’s surface, which causes fog.

Mist is very similar to fog but differs in density and size of water droplets. Some key differences are as follows:

When water vapor touches a colder solid such as leaves and flower petals, it changes into tiny water droplets. You can see dew early in the morning on a winter day when you go out in the park – you will notice that the grass is all wet! 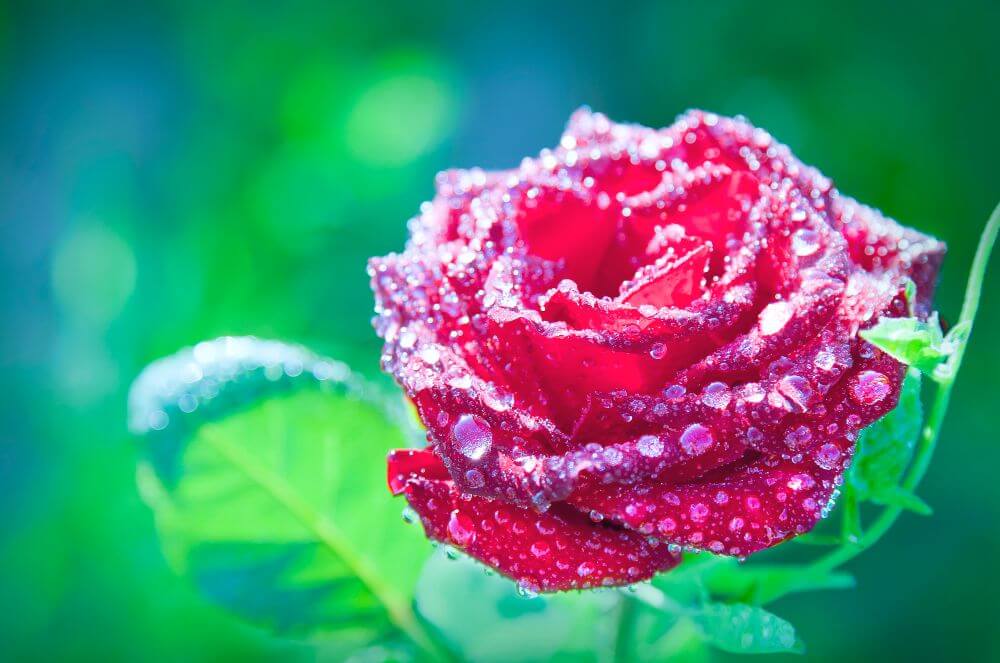 When water vapor in the atmosphere deposits on your windows and instantly turns into ice (because it’s that cold outside!), it is known as frost. Frost is nothing but dew that never got a chance to turn into water droplets but instead turned directly into ice.

The Importance Of Condensation

Although water is present worldwide, it is mostly unusable for humans because of the high concentration of salts in it. Condensation causes rain. Rain is significant because rain gives us fresh, usable water.

When water evaporates from large bodies of water, the molecules leave behind the salt and impurities. Later on, when they condense and fall on the earth as rain, they are cleaner.

This water goes into our lakes, ponds, and the ground, from where we extract it and refine it further for our use.

Hopefully, you’ve found answers to your question What is condensation, for kids explained in a way they can understand the concept. Do leave us your feedback and comments, and as always: happy learning!

What Is the Big Bang Theory for Kids