My son came home a few days back and told me they would have a science fair soon. He had a couple of ideas in mind, but none of them were “cool” enough. And then there was this other kid (you know the kind, the teacher’s pet) who he was always in competition with – there was no way he could let that guy get the prize!

Well, I am sure many of you have been in exactly this situation. So let me tell you about a cool science project today. I promise it will be fun, will teach your child a bit of science, and is guaranteed to make a buzz at the school science fair!

Let me show you how to create a paper plate hovercraft. 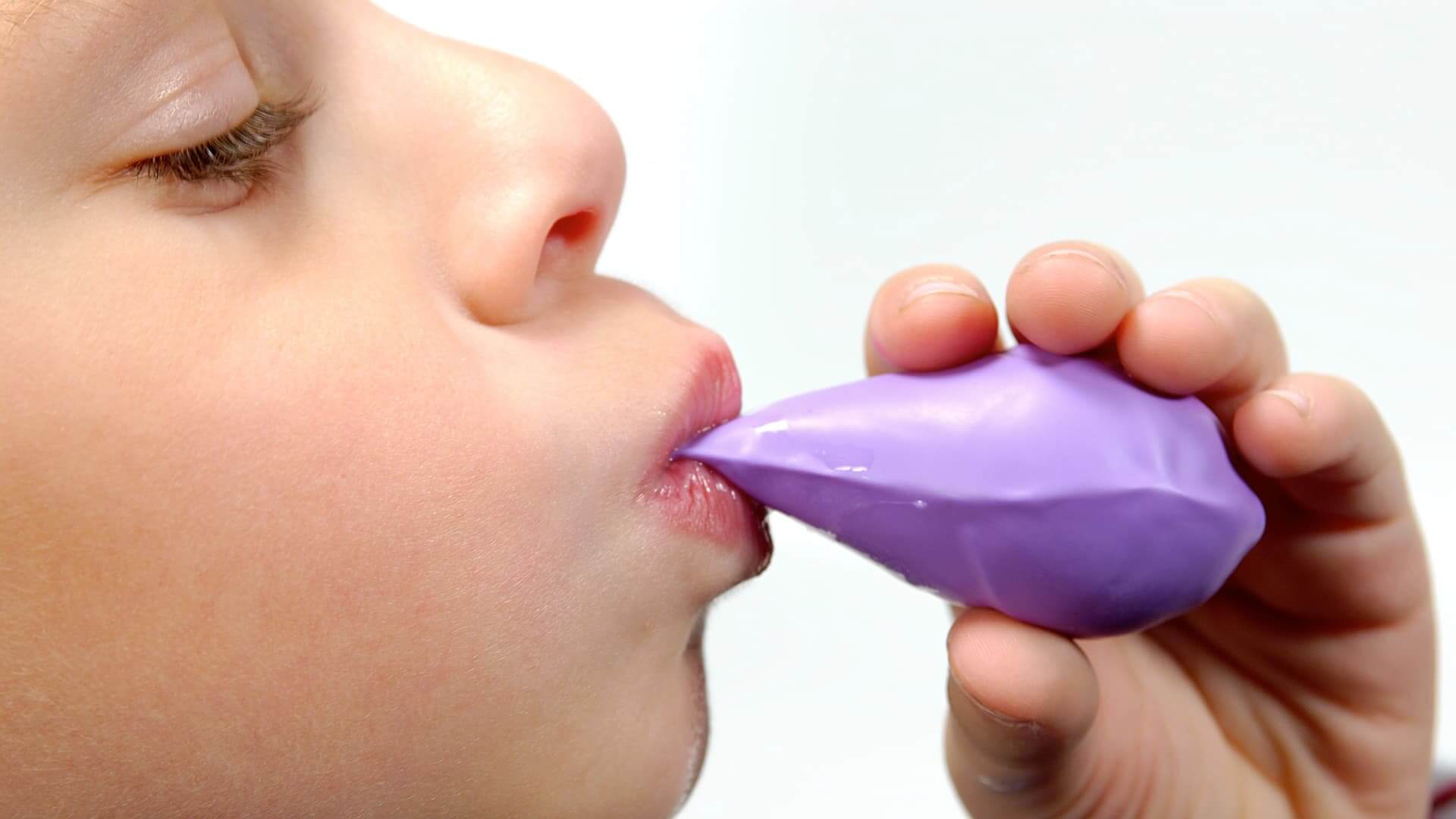 How To Create a Paper Plate Hovercraft 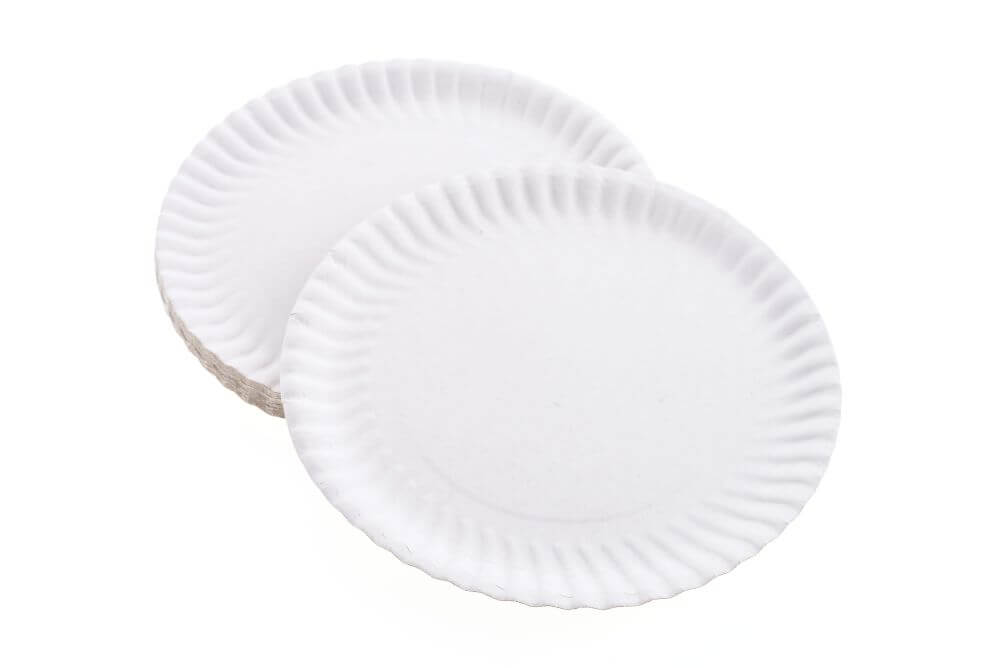 Air flows out of the balloon rapidly, creating air pressure under the plate. This causes the air to push the plate back upwards, which makes the plate hover. To move the hovercraft forward, just give it a gentle nudge. 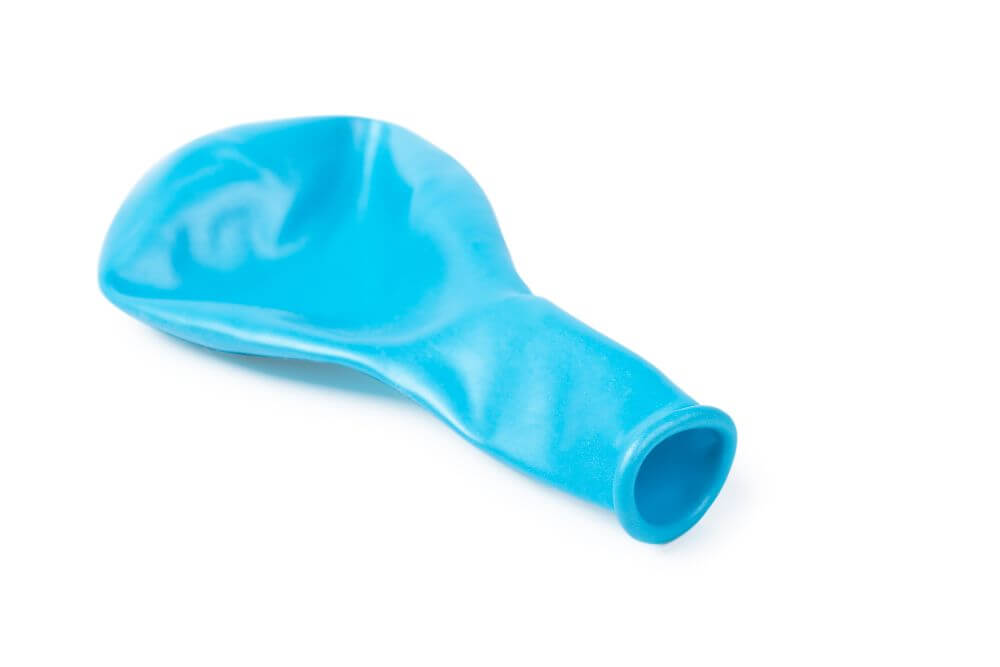 Try putting small objects on top of the plate. See how much it can carry without settling down. Also, try moving the plate on top of the table and see what distance it can move.

You can note down these numbers and then try to answer many different questions.

Next, try making the hovercraft from different materials.

The Science Behind A Hovercraft

Science fiction movies are replete with flying cars, so much so that it’s become a cliche in pop culture. The principle behind these cars is the same as that of a hovercraft. In this case, the science is quite intuitive as well – every action has an equal and opposite reaction.

Sir Isaac Newton was the first to encapsulate this in his famous “laws of motion” (this principle is based on the third law, for those who are sticklers to fact). The idea is that when the air inside the balloon pushes against the air under the paper plate, they create pressure which pushes back the plate with the same intensity. This causes the plate to rise and hover over the table.

Yes, real-life hovercrafts exist, and in fact, have been around since the 1960s. The first hovercraft was invented by Sir Christopher Cockerell, an English engineer.

They are used in many places where it is difficult for normal vehicles to reach. For example, they were used in disaster relief when hurricane Katrina hit our Gulf coast in 2005.

Hovercrafts also have many military applications for the same reason. They can reach places where it is not easy for the navy to land, move over water, and carry a lot of weight.

What’s So Great About a Hovercraft?

Hovercrafts solve many problems in real life that wheels just can’t – for example, a hovercraft can move over water or work in rough and mountainous terrain.

Like the paper plate and the balloon, real hovercrafts also push down air which lifts them above the ground. This means that the hovercraft never touches the ground, which takes “friction” out of the way.

Friction causes cars to move slower on rough surfaces and quicker on smooth ones – it is a force that works against the motion of a vehicle, and it is created when any part of the vehicle touches the ground.

By taking friction out of the equation, hovercrafts can move much more quickly than any regular vehicle (you can try this with a toy car and our paper plate hovercraft. The hovercraft will move faster than the car when the same force is applied on both).

What Is the Fastest Hovercraft In The World?

The fastest ever speed of a hovercraft was 85.4mph, recorded in Portugal in the 1995 World Hovercraft Championships. Mr. Bob Windt of the USA was leading the hovercraft.

How High Can a Hovercraft Fly?

Well, hovercrafts don’t fly; they hover. How high they can hover depends on many factors. It will depend on how big the craft is, how much weight it is carrying, and how powerful its blowers are. Most hovercrafts can hover between six inches to anywhere up to seven feet.

In disaster relief, hovercrafts usually move at about nine inches above the ground.

Can I Ride a Hovercraft To School?

Hopefully, very soon! Hobbyists and enthusiasts have been perfecting personal hovercrafts for a while now, though they are not exactly street legal. Maybe someday soon, we will see a world where cars are replaced by hovercrafts, just like in Star Wars! Won’t that be cool?

How Paper Is Made for Kids